A 13-year-old United Kingdom boy may have been lured outside in a series of Snapchat messages before he was stabbed to death.

Oliver Stephens was discovered suffering from stabbing wounds Sunday afternoon in a park not far from his home in Emmer Green, The Sun reported.

Paramedics tried to save him, but he was pronounced dead at the scene, police said.

Authorities are now looking at a Snapchat messages he received from other teens in hours leading up to his grisly death, the outlet reported.

Four boys and a girl — whose ages range from 13 to 14 — were arrested on charges for conspiracy to commit murder, police said.

Police searched their homes and confiscated their computers and phones before questioning them, the outlet reported.

No motive has been released in the savage slaying.

Officials at the scene in Emmer Green, Reading, where Oliver Stephens was founded stabbed. 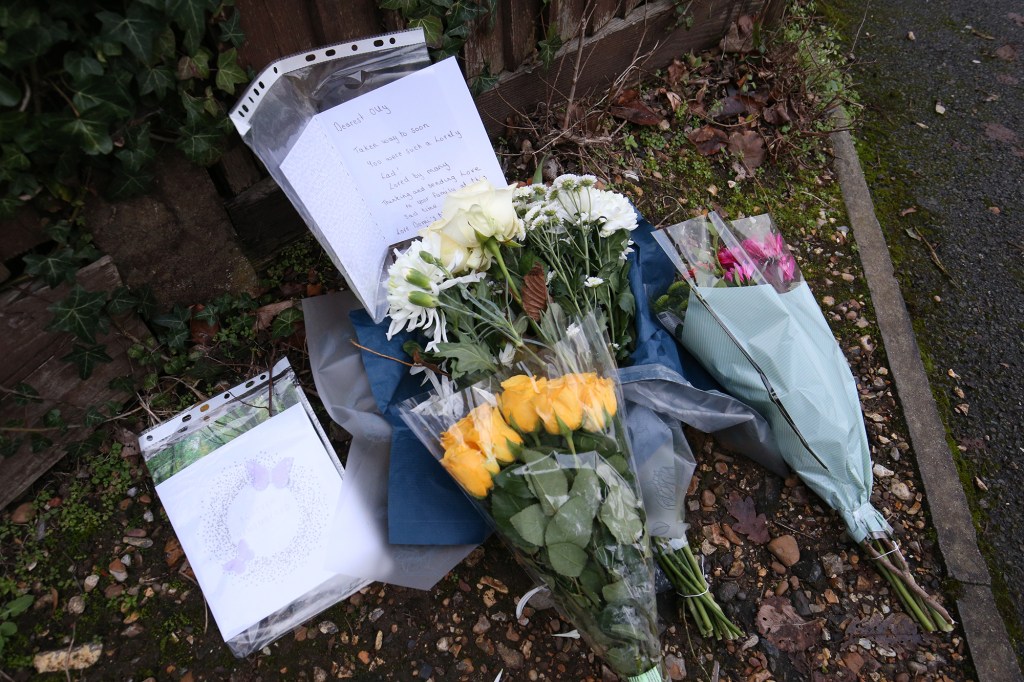 Flowers and a card left at the scene in Emmer Green, Reading.

Archaeologists have uncovered dozens of 2,000-year-old army camps from Ancient Rome in…

“I would urge anyone who has any information that they believe is relevant to this investigation, no matter how small you think it is, to please get in touch,” Kevin Brown with the Thames Valley Police told the outlet.

From bloody horror to ‘surgery’ shocker

Thai protesters to pause for now and return next year

ABOUT US
ibenews is your news, entertainment, music fashion website. We provide you with the latest breaking news and videos straight from the entertainment industry.
Contact us: [email protected]
FOLLOW US
© 2020 ibenews. All rights reserved
MORE STORIES

Healthy teen dies after COVID-19 ‘ate through her’: family