The devastated family of an 11-year-old California boy who died after he shot himself during a Zoom class is pushing back against reports that he committed suicide.

The boy, identified as Adan Llanos, was attending the virtual class at Woodbridge Elementary School with his mic and camera turned off when he shot himself Wednesday in Northern California’s Central Valley.

His sister, who was attending a virtual class in another room, found him and alerted her neighbor and teacher, who helped call authorities, officials said.

Luis Llano, who identified himself as Adan’s uncle, denied reports that the boy had committed suicide.

“He was a wonderful child full of life and joy. He was the most respectful and sweetest boy ive ever had the honor of calling my nephew!” Luis wrote on Facebook.

“I ask of guys to please help our family in need, if at least share the post! We ask of you all to please refrain from any speculation and if you see any comments politely ask them to only say positive things. He was not suicidal!” he continued in the tribute.

“This young man was an angel that we had the privilege of knowing! We thank each and everyone of you for your love and prayers; it is really needed.”

Luis’ wife, Stephanie, also sought to deny any suggestions about a suicide.

“We are asking if anyone sees any post or comments insinuating that this incident was suicide or that our nephew was depressed, please help us shut it down,” she wrote on Facebook.

“This was a freak accident and our nephew was a happy kid. Right now seeing those comments is what is the most hurtful to the family and I can use all the help I can get with this. Thank you,” she added. 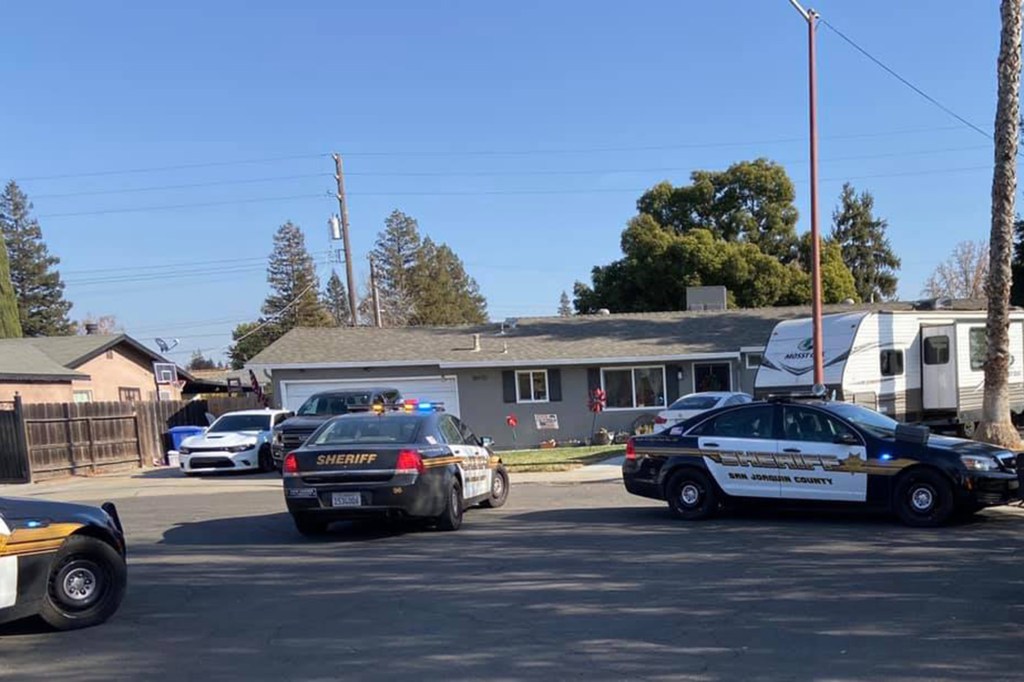 Adan Llanos, 11 years old, died from a self-inflicted gunshot, while at home in a Zoom class.

A Russian YouTuber has been arrested for allegedly livestreaming a…

“He was very loving,” Young said Thursday, according to Iodinews.com. “He always cared about others and always paid attention to when someone around him was feeling down. He was always looking to put a smile on people’s faces.”

He added: “It’s been hard on all of us. The staff has been dealing with our own grieving, the district had its mental health team conduct a live Zoom call with the class so the students could share their memories of him. And they did that not only for his class, but for another class where all the students knew him as well.”

It was unclear how Adan obtained the gun. The investigation is ongoing.

Con man charged with impersonating mother in letters to judge

Can my boss force me to get vaccinated to go back...

ABOUT US
ibenews is your news, entertainment, music fashion website. We provide you with the latest breaking news and videos straight from the entertainment industry.
Contact us: [email protected]
FOLLOW US
© 2020 ibenews. All rights reserved
MORE STORIES

Wife stabs husband after seeing old pics of them having sex:...